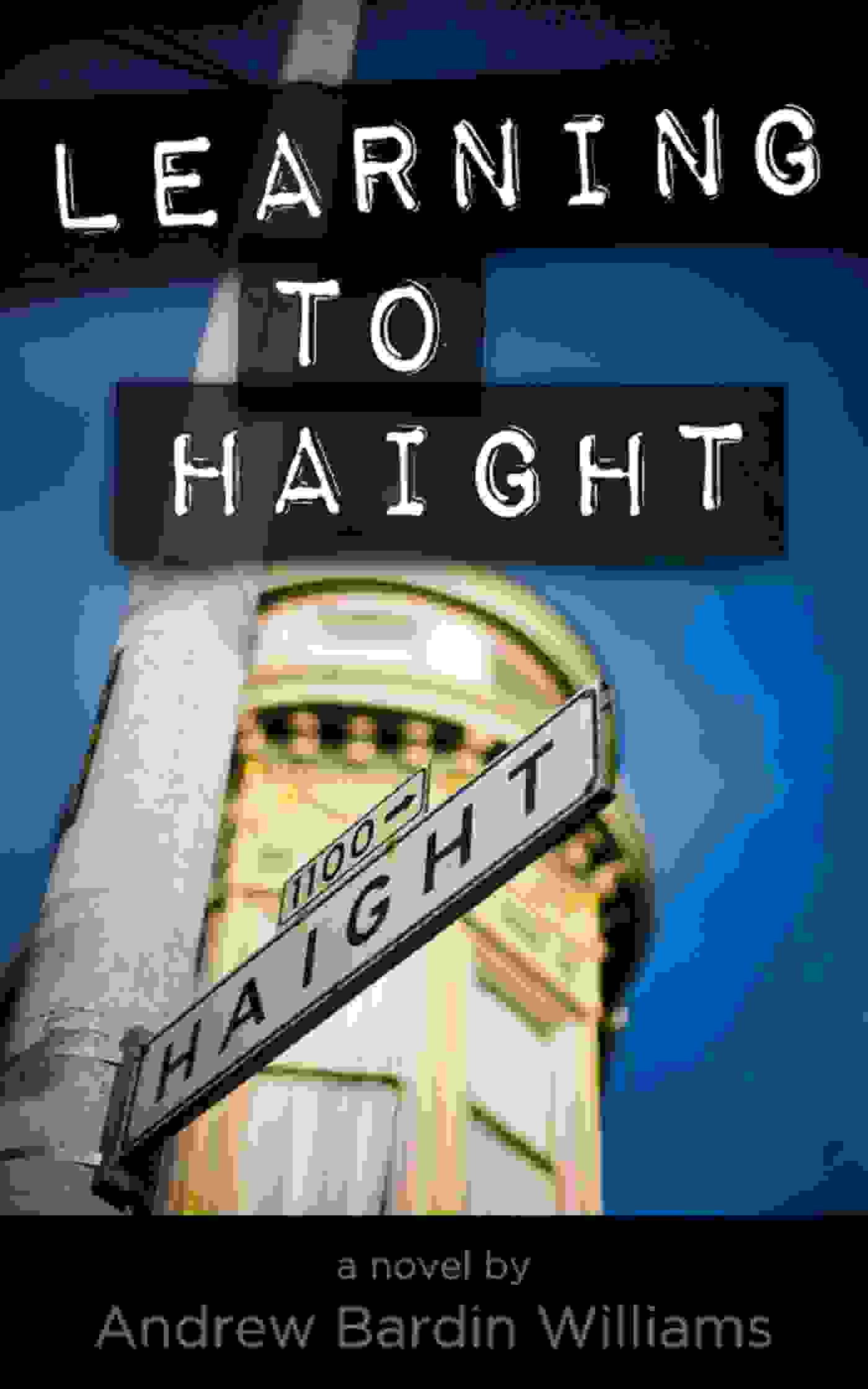 On the 40th anniversary of the Summer of Love, young reporter Jack McClure is assigned to write an article about an influential figure from San Francisco's past. A beatnik, a hippie and a one-time movie star, Dean Simmons is anything but an easy interview, but Jack knows that getting to know the "real" Dean is his ticket off the news desk. Along the way, Jack learns what it means be an activist and to make a name for himself.


Learning to Haight is the story of San Francisco and its impact on the young men and women who are drawn there to find themselves. The city does something to people--what will it do to Jack?